For the second consecutive year, Synspective has been selected as one of the 10 most promising Japanese startups by LinkedIn

Synspective has been selected as one of the 10 most promising startups in Japan by LinkedIn. 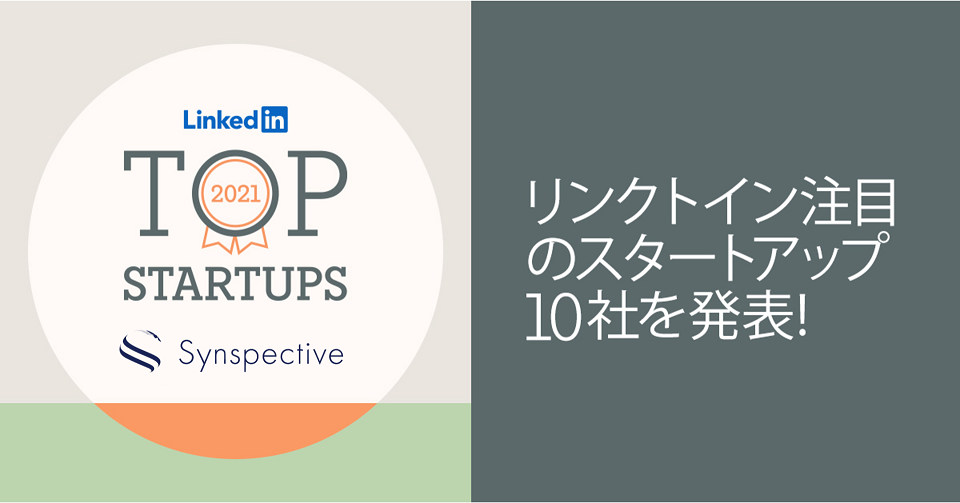 The rankings are calculated from actual data from LinkedIn, including the number of people who have actually joined the startup and the response to job offers, and ranks the most promising companies. There are four specific criteria: (1) growth in the number of employees, (2) interest in the company and its employees, (3) interest in job openings, and (4) ability to attract top talent. This is a ranking of startups that has attracted the interest of top talent and has actually won them over.

This year, Synspective was ranked 7th in the “Top Startups” in Japan.

Previous Synspective and Seiren Co., Ltd sign MOU to collaborate on the development of a mass production process for SAR satellite antennas
Next Article SAP.iO Foundry Tokyo To Accelerate Synspective