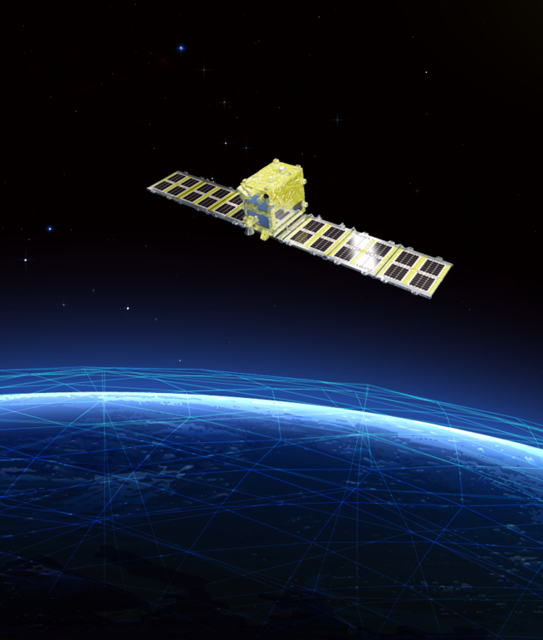 Named after “Strix uralensis”, the scientific name of the owl, our 100kg class SAR satellite can gather data, regardless of weather conditions. The owl is known for its keen eyesight, and like its animal namesake, the StriX satellite can target data with a ground resolution of 1-3m, single polarized (VV), and a swath width of more than 10-30km.

Our ability of agile satellite development and an agile analytics development approach sets us apart from others in our industry. Our reputable teams combine developmental goals with our clients’ specific needs in order to deliver the highest quality service in data analysis.

In order to maintain a reliable knowledge of the global economy, we are in the process of developing a global monitoring system which will be launched in 2020 and 2021, these will be the first generation of satellites, StriX-α and StriX-β.

The third generation would be the creation of an SAR satellite constellation of more than thirty satellites which will collate the data of all metropolitan centres on a daily basis.

For our future constellation 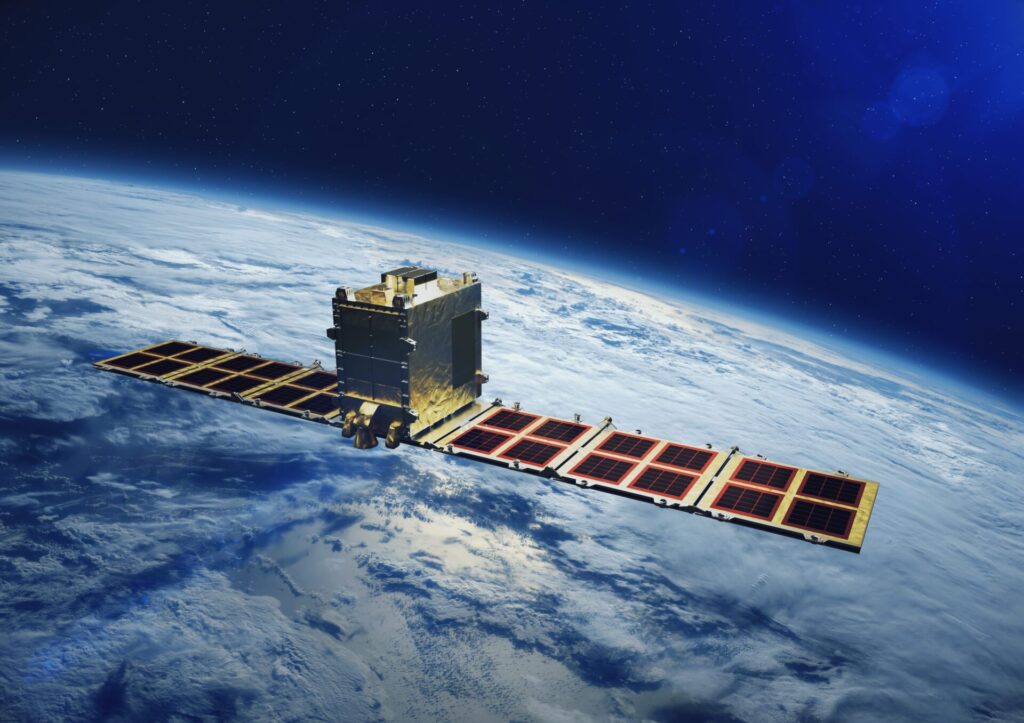 Notice regarding Launch Schedule
for our Third SAR Satellite “StriX-1” 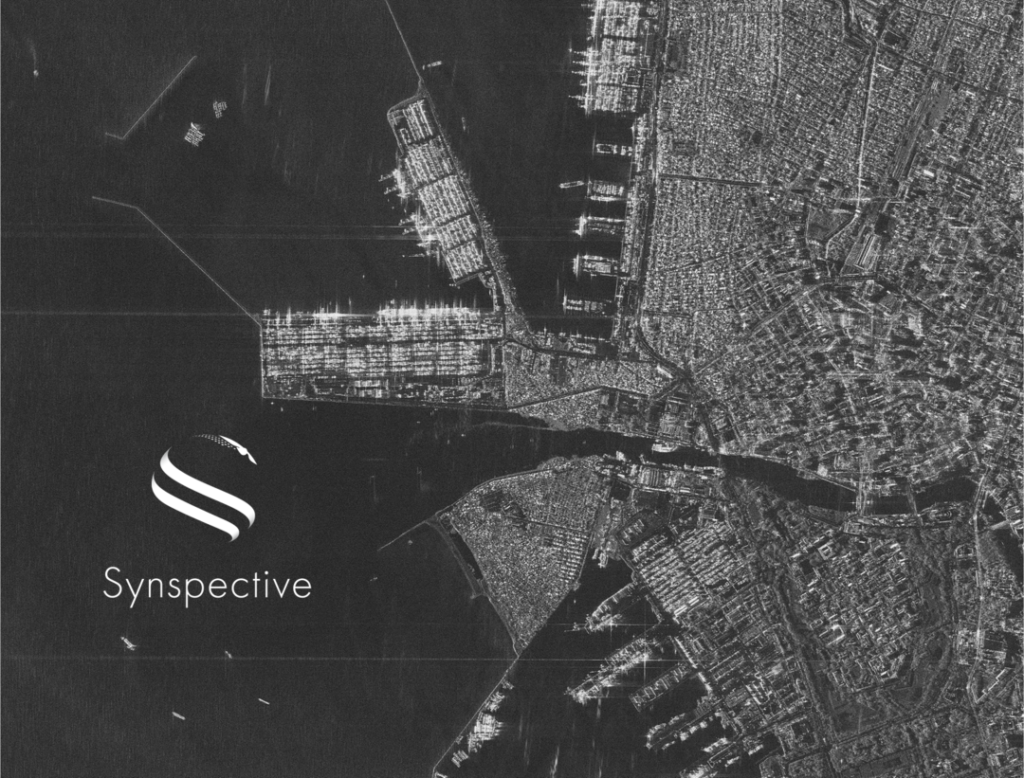 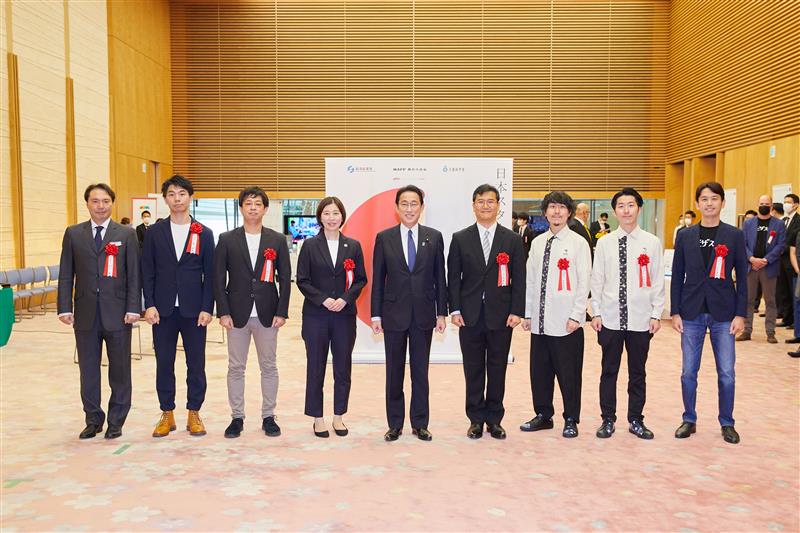