About us & Our team

Synspective creates the Learning World
where people can expand their capabilities
and make tangible progress
with new data and technologies. 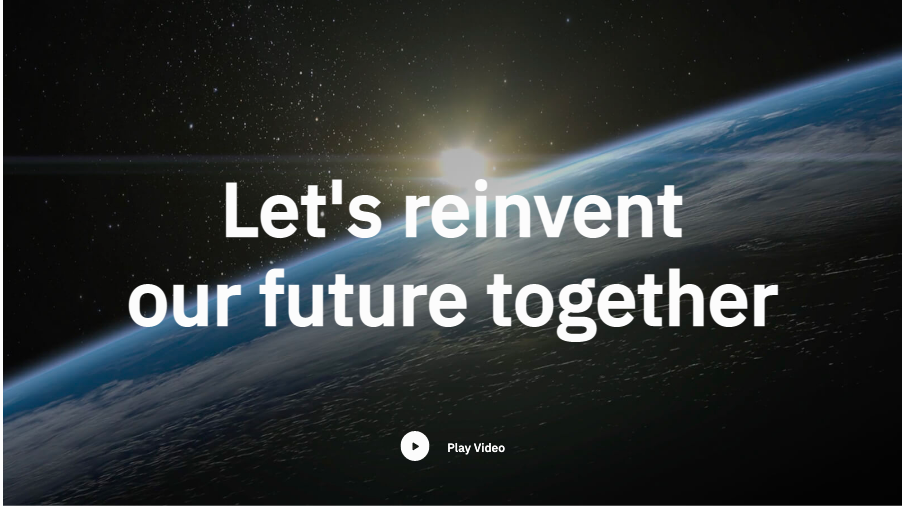 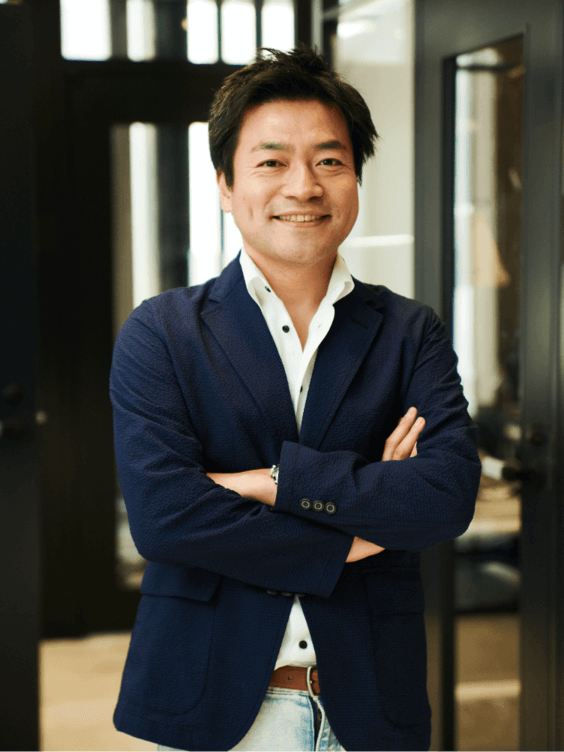 Moto founded Synspective in February 2018. As the CEO, he leads Synspective’s mission, overall strategy, and operations. Moto began his career working at the Tokyo office of a US-based consulting firm for 5 years. He supported more than 15 global companies in designing new business and technology strategies to enhance corporate governance and build the internal controls necessary to run global companies. Moto received his PhD in Technology Management for Innovation from the University of Tokyo. His research focused on the construction of energy systems to promote economic growth in developing countries. Moto then implemented his knowledge of business development to lead projects in areas such as energy, water and sanitation, agriculture, and recycling in Saudi Arabia, Bangladesh, Laos, Cambodia, Kenya, Tanzania, and disaster-stricken areas in Japan. 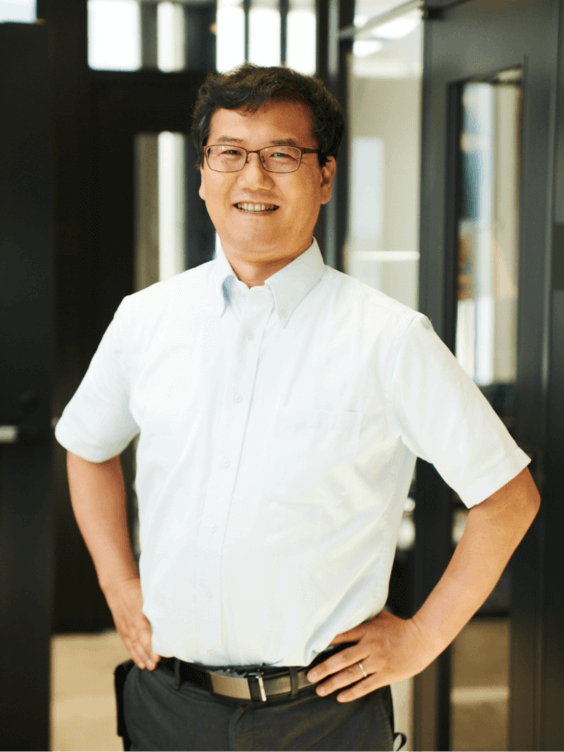 Toshihiro joined Synspective in April 2019 as a member of the Board of Directors and the General Manager of Satellite System Development. Toshihiro oversees the development, manufacturing, and operations of Synspective's small SAR satellites. Prior to joining Synspective, Toshihiro worked at Mitsubishi Electric Corporation for more than 19 years, first leading the team working on attitude control subsystems for earth observation satellites, then as the manager of systems engineering for earth observation satellites. Toshihiro also worked for TerraSAR-X in Astrium (now Airbus DS) in Friedrichshafen, Germany as an exchange engineer in 2004. Toshihiro holds an MS in Engineering from the University of Tokyo. In 2016, he joined the University of Tokyo to work on the system design of small SAR satellites, 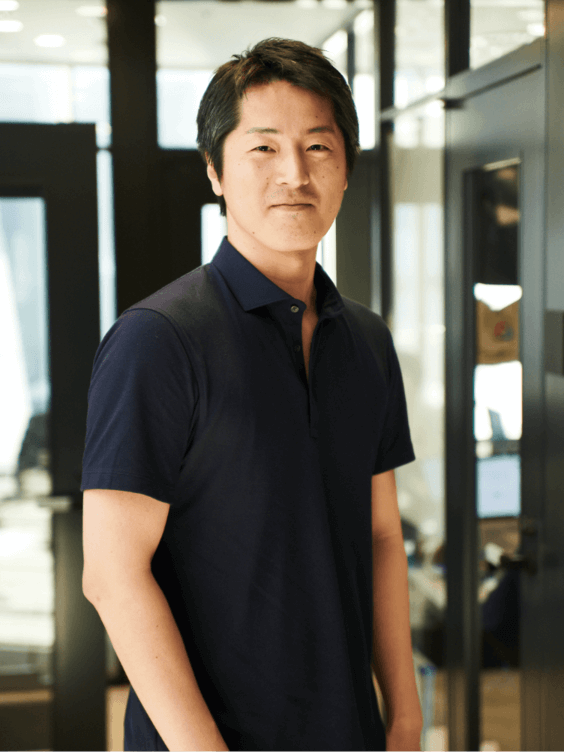 Atsushi joined Synspective in July 2018 as the General Manager of Corporate Administration. He manages accounting, finance, auditing, investor relations, and legal strategy and operation. He became a member of the Board of Directors in April 2021. Before joining Synspective, Atsushi worked for a number of audit corporations where he performed financial audits and provided support to achieve IPOs, J-SOX compliance, and financial due diligence. In addition, Atsushi was the co-founder and CFO of a startup where he raised more than 1.2 billion yen from venture capital firms, operational companies, and government organizations. He is a Certified Public Accountant. 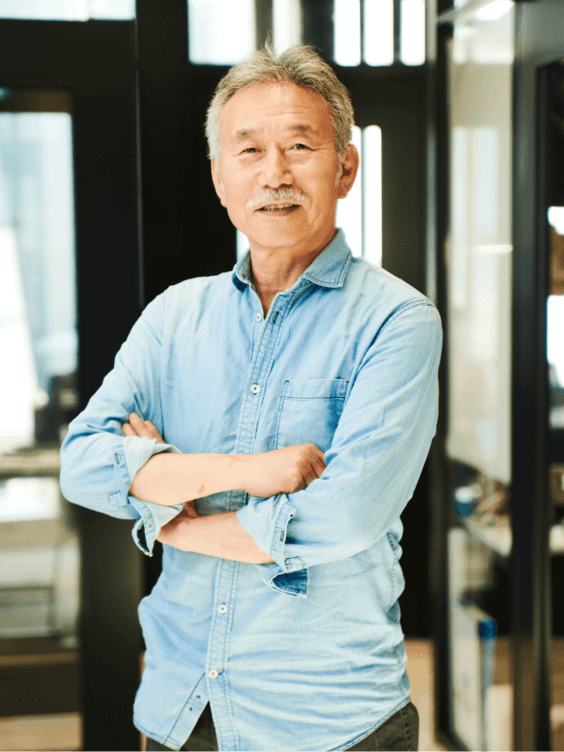 Principal Assistant to the CEO

Principal Assistant to the CEO

Sho joined Synspective in June 2018 as the General Manager of Business Development. Currently, he supports the CEO and is responsible for the Defense and Intelligence program at Synspective and Internal Communications. Prior to joining Synspective, Sho spent 37 years devoted to the space program at Mitsubishi Heavy Industries, Ltd. (MHI). At MHI, Sho was a structural engineer for all main Japanese launch vehicles: N-1, N-2, H-1, and H-2. From 1990 to 2000, he was involved in the HOPE-X program. In 2003, he was selected to manage a project to privatize the H-2A launcher. After managing the space business at MHI as a General Manager, Sho became the EVP of MHI’s US subsidiary in 2015 and served as the president of the Japan Rocket Society from 2013 to 2015. Sho holds a MS in Space Technologies from the University of Tokyo. 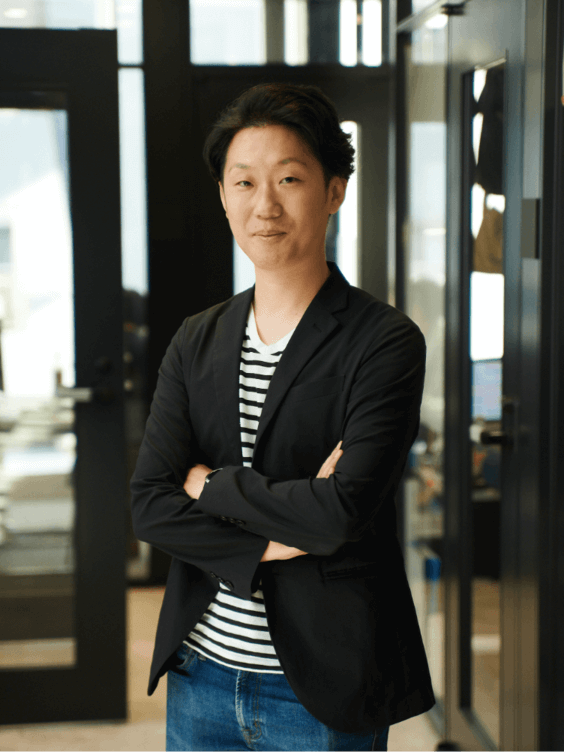 Tomoyuki joined Synspective in April 2018 as the General Manager of Solution Development and Ground System. Currently, he serves as the General Manager of Data Production, overseeing ground system development and data production operation and supporting solutions development and sales. Before joining Synspective, Tomoyuki worked at a geospatial information provider where he developed a high-speed image processing system for ASNARO satellite ground systems and became the project leader of research and development for feature recognition from satellite data through deep learning. In addition, Tomoyuki served as the leader of an artificial intelligence project and was engaged in developing solution services by using deep learning with remote sensing data. Since December 2015, with the establishment of the Artificial Intelligence Research Center of the National Institute of Advanced Industrial Science and Technology, Tomoyuki has been engaged in research as an initial member of the Geographic Information Science Research Team. Tomoyuki received a MS in Civil & Environmental Engineering from Gunma University and a MS in Systems Engineering from Keio University. 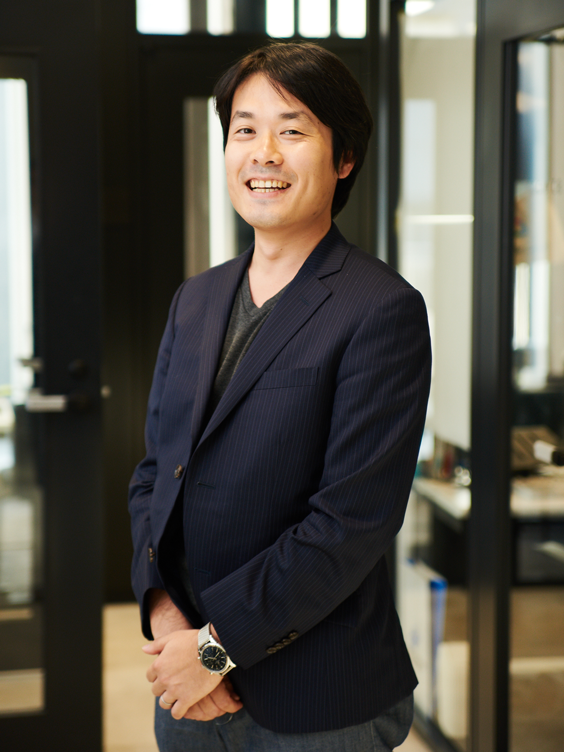 During his tenure at the University of Tokyo's School of Engineering, his research focused on economic evaluations of energy projects. He majored in Technology Management Strategy as a line of research to apply science and technology to management. He joined Synspective in September 2018 as a data scientist. After joining the company, he also worked in the corporate strategy department and was involved in many operational reforms to expand the business. In January 2020, he became a Customer Solution Engineer and Manager, where he was responsible for discovering customer issues, conducting PoC using satellite data, and implementing data-driven decisions into actual business operations. In May 2021, he became General Manager of Marketing & Sales Department. 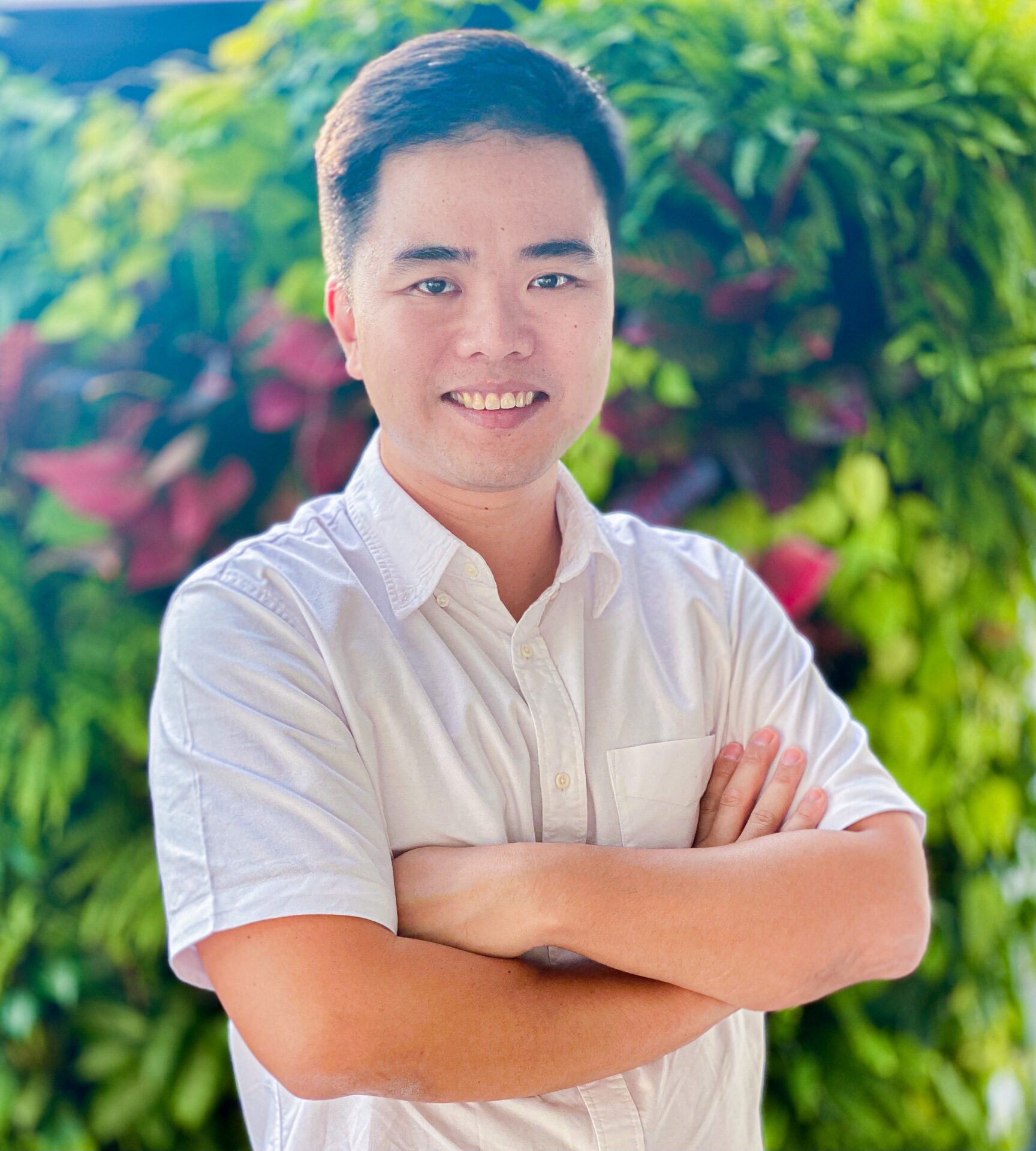 Vincent joined Synspective in October 2021 as the General Manager of Synspective's Singapore branch. He oversees Synspective’s activities in the Asia-Pacific and Eastern European regions. After graduating from the National University of Singapore's Geography Department in 2005, Vincent began his career at CRISP, the national remote sensing ground station of Singapore. He spent over 15 years leading Asia sales and business development activities for various high-profile global companies in the geospatial industry. Vincent received his MBA from the University of Birmingham, UK.