Synspective’s SAR satellite technology was initially developed through the “ImPACT” program led by The Cabinet Office, Government of Japan. “StriX-α” is a product of this effort, further developed for commercial use through Synspective and is now the company’s first demonstration satellite.

“StriX-a” is in the 100kg satellites class and about 1/10 of a conventional large SAR satellite. The SAR antenna is five meters long. While folded at launch it deploys in orbit. The StriX satellite constellation can target data with a ground resolution of 1-3m, single polarized (VV), and a swath width of more than 10-30km. The satellite is capable of two observation modes: strip map and sliding spotlight.

We plan to launch the demonstration satellite “StriX-β (Strix Beta)” following StriX-α in 2021. By 2022, Synspective will launch four commercial satellites, aiming to build and operate a system that enables wide-area, high-frequency ground observation with a constellation of 30 satellites.

Background and Meaning:
“The owl’s night begins” stands for the “owl”, representing our satellite that carries the name “StriX” which is a genus of owls.The “night” part is about SAR’s capabilities to see through any condition including the night’s darkness and the “begins” part represents that this is the first satellite of many to come and that Synspective’s presence in the sky is starting. 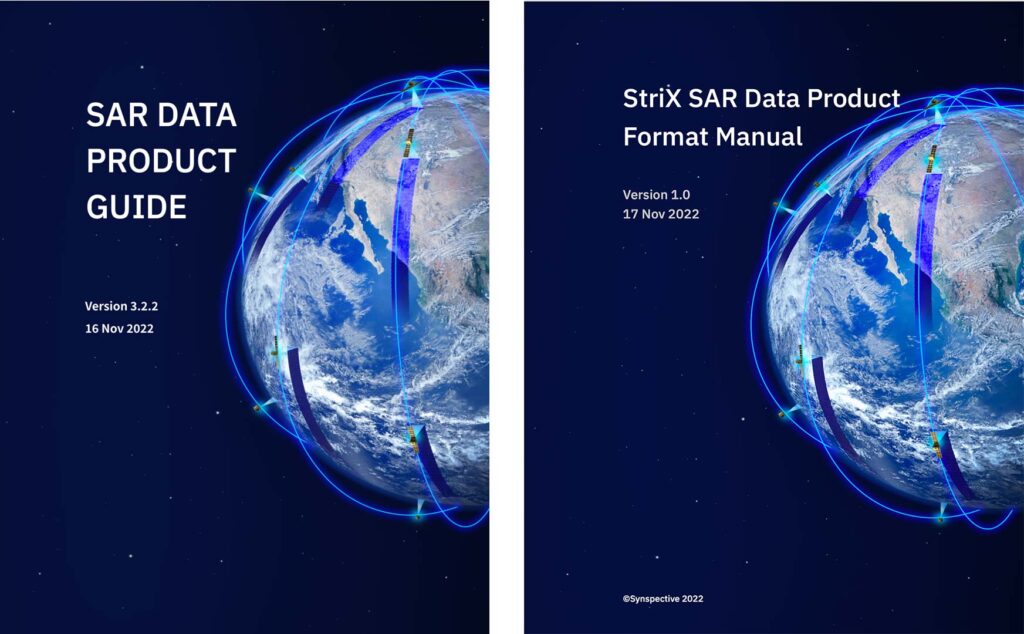 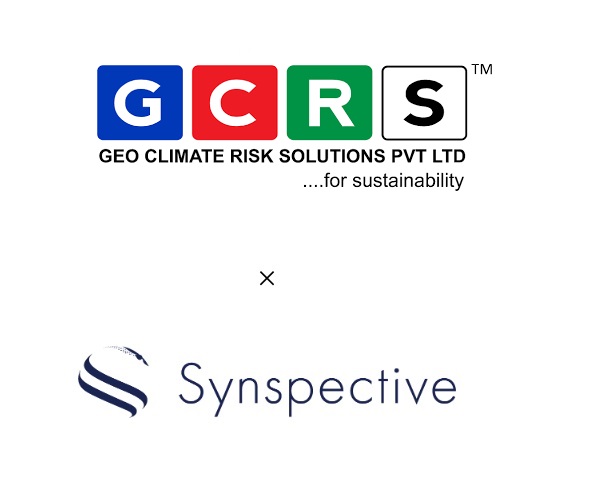 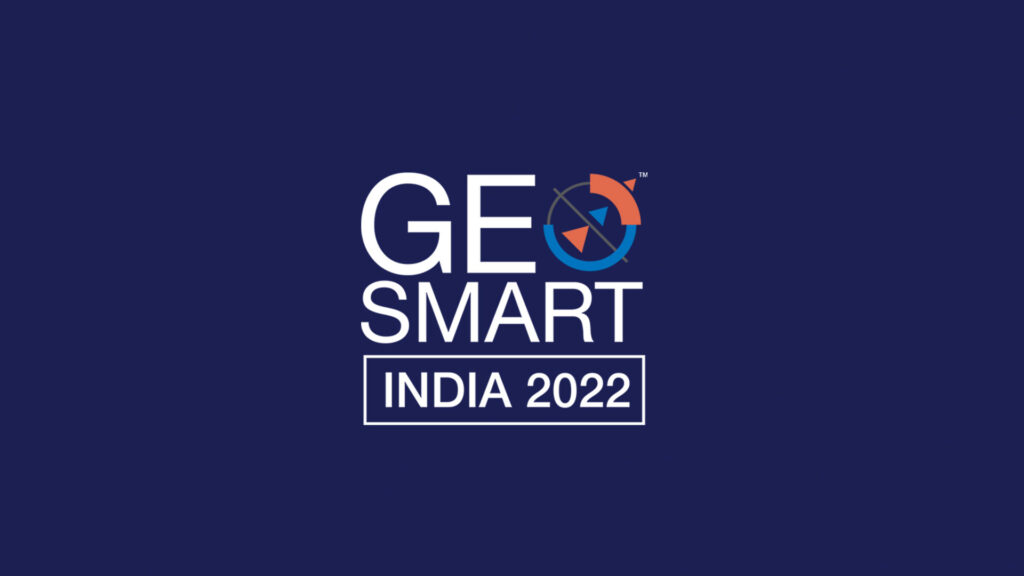 Synspective will be speaking at GSI 2022