Mt. Fuji is the highest mountain in Japan and is widely known as a symbol of Japan. This image was taken in September 2021 by Stripmap mode of Synspective’s first Synthetic Aperture Radar (SAR) demonstration satellite, StriX-α, which was launched in December 2020. 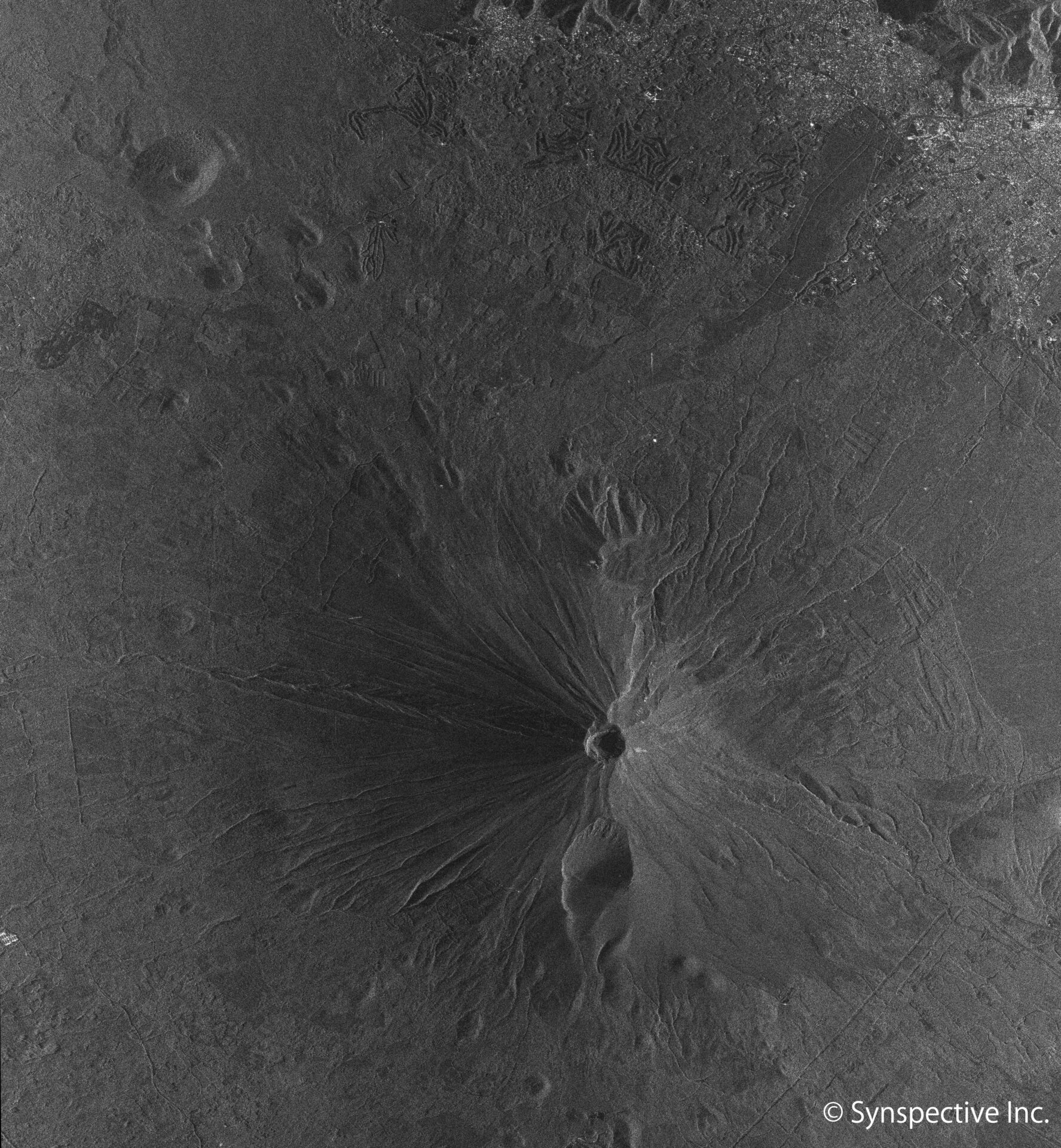 In the Stripmap mode, the center of the antenna beam moves in conjunction with the satellite at an approximately fixed off-nadir angle as depicted in the figure below. While inside the antenna beam, the ground is illuminated with a sequence of electromagnetic pulses. The outcome of this imaging mode is a long swath image with a nominal slant-range resolution of 2 meter and a nominal slant-azimuth resolution of 2.6 meter. 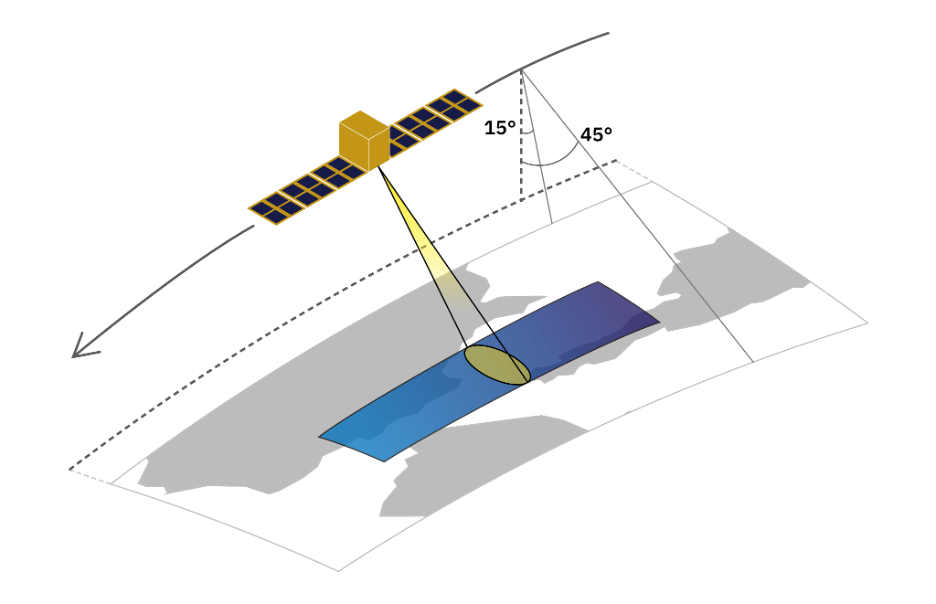 Previous 10/2021 Analysis of the volcanic eruption at Mt. Aso in Kumamoto Prefecture
Next Article All employees can have a 1-on-1 with Synspective’s CEO