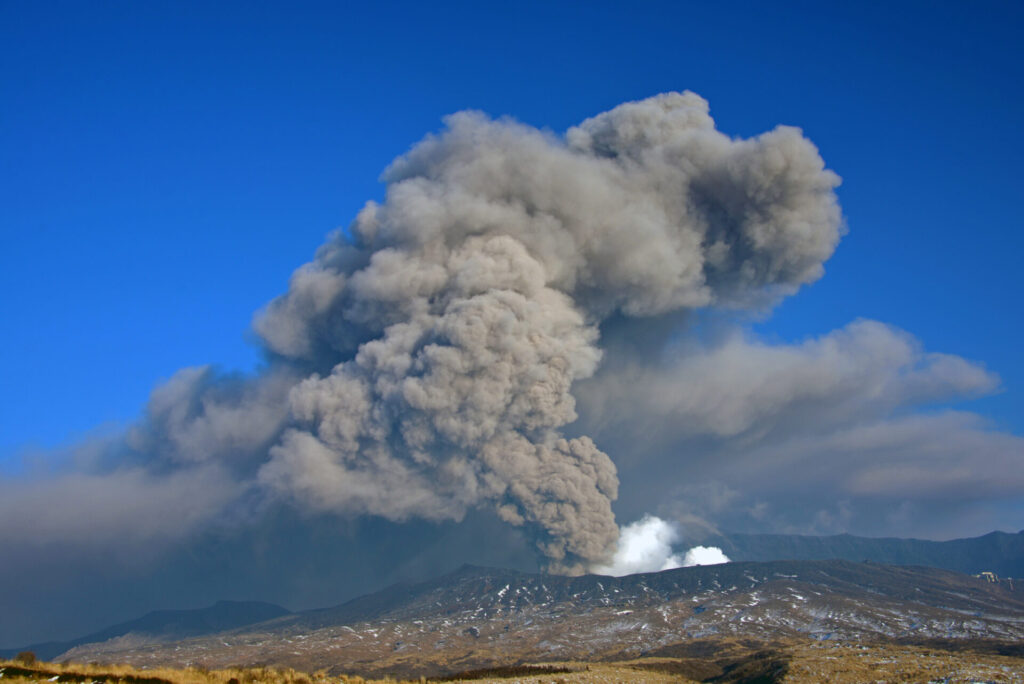 At 11:43 AM on October 20, 2021, there was an eruption at the first Nakadake crater of Mt. Aso in Kumamoto prefecture. The volcano caused pyroclastic flows within a kilometer of the crater and spouted ash 3,500 meters into the sky. The volcanic alert level was raised to a level 3 for the first time since an explosive eruption back in 2016.

Looking at the analysis results of the two methods using SAR satellite images before and after the eruption, there are many points that match the analysis results where changes are thought to have occurred near the crater. On the other hand, there are some points that were only detected by each analysis method. We will further study high-precision, decision algorithms and also carefully examine the results from each analysis.

Eruption monitoring using SAR Satellite data can be applicable during ongoing eruptions and when optical imagery (satellites, aircraft, drones) cannot capture what is happening on the ground due to severe weather or night conditions. 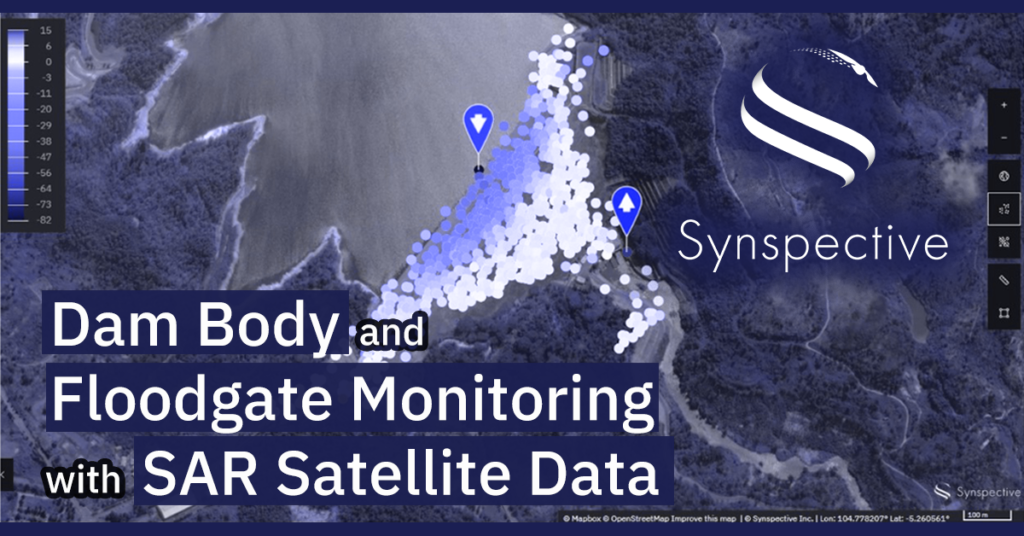