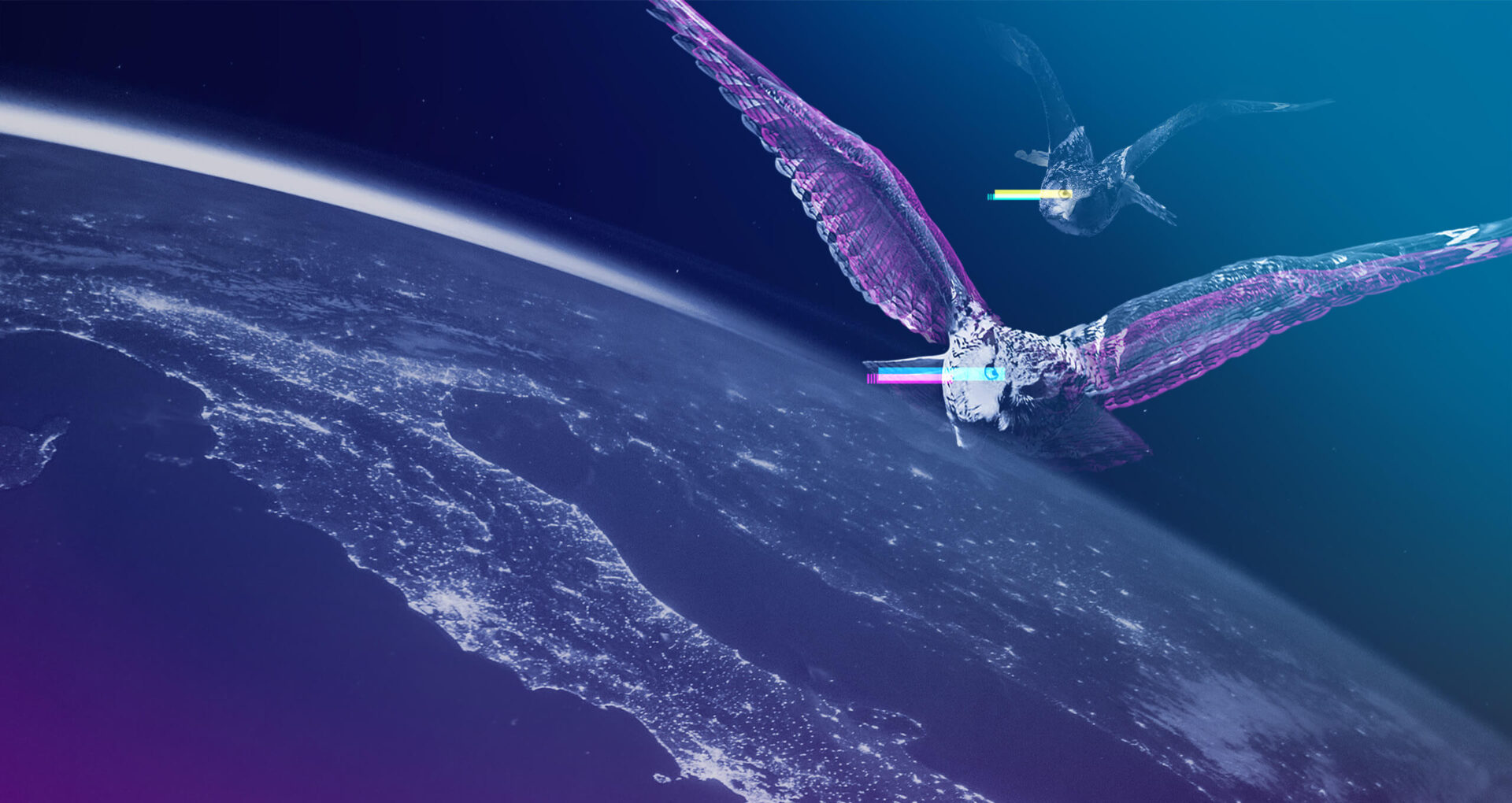 2022.2.10 Notice regarding launch schedule for our Second SAR Satellite “StriX-β”

2022.2.22 Notice of the Launch Schedule Change for our SAR Satellite “StriX-β”

StriX-β will be launched into a one-day recurrent sun synchronous orbit making it possible to capture particular spots on the Earth at the same time and under the same conditions daily. In other words, we will be able to acquire high-quality data to understand changes and trends at specific locations in the Earth’s surface.

Following, we plan to launch a commercial prototype satellite, StriX-1 (Strix One), later this year. By 2023, we will have six satellites in total, bringing us closer to a planned constellation of 30 satellites that enables wide-area, high-frequency Earth observation.

It is oftentimes a tradition that space companies create a mission name or an iconic mission patch emblem for their respective satellite launch missions. In honor of this and in partnership with Rocket Lab, we named the StriX-β satellite launch, ‘The Owl’s Night Continues.’

The StriX satellite series derives its name from a parliament of owls. ‘Night’ demonstrates SAR’s capabilities to detect changes to the Earth’s surface, independent of weather conditions on Earth and at any time of day or night. The last word, ‘continues’, illustrates that this is the second satellite of many to come and Synspective’s presence in the skies keep expanding. 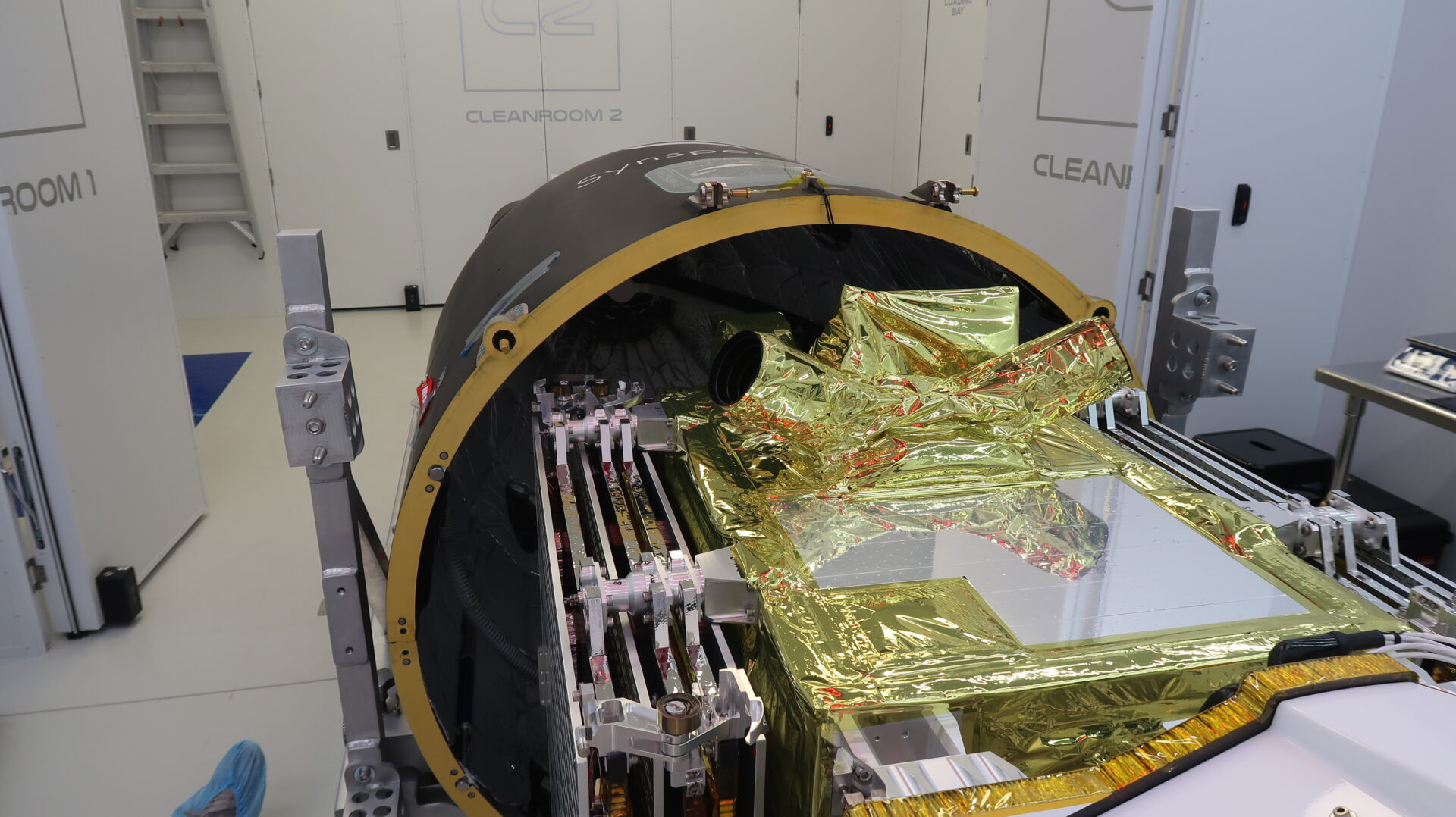 The StriX-β images and Mission Patch are available for download.