Notice regarding launch schedule for our
Second SAR Satellite “StriX-β”

The launch window is set during a 14-day launch window opening on February 27, 2022 UTC. Exact lift-off target date will be confirmed soon.

Please note that the launch may be postponed or canceled due to unforeseen weather conditions or complications.

The mission is scheduled for lift-off from Rocket Lab’s Electron launch vehicle at Rocket Lab Launch Complex on the Mahia Peninsula in New Zealand. The StriX-β will be the only payload onboard.

StriX-β is the company’s second demonstration satellite following the StriX-α which was launched in December 2020.

The StriX-β will be launched into a one-day recurrent sun synchronous orbit making it possible to capture particular spots on the Earth at the same time and under the same conditions daily. In other words, we will be able to acquire high-quality data to understand changes and trends at specific locations in the Earth’s surface.

Following, we plan to launch a commercial prototype satellite, StriX-1 (Strix One), later this year. By 2023, we will have six satellites in total, bringing us closer to a planned constellation of 30 satellites that enables wide-area, high-frequency earth observation.

“It is a great honor to collaborate with Rocket Lab again, which is an experienced launch service provider with the successful StriX-α deployment to orbit. We very much appreciate their flexibility and speediness in accepting our requests on the satellite’s orbit and launch period. Synspective has already begun operating its first satellite and providing solution services, and the StriX-β is going to play an essential role in deepening satellite-operation know-how and enable us to expand our business operations. Upon the success of this mission, we will continue to foster a “Learning world” and steadily achieve results to enhance global efficiency and resilience.
”

*To be released on February 16. 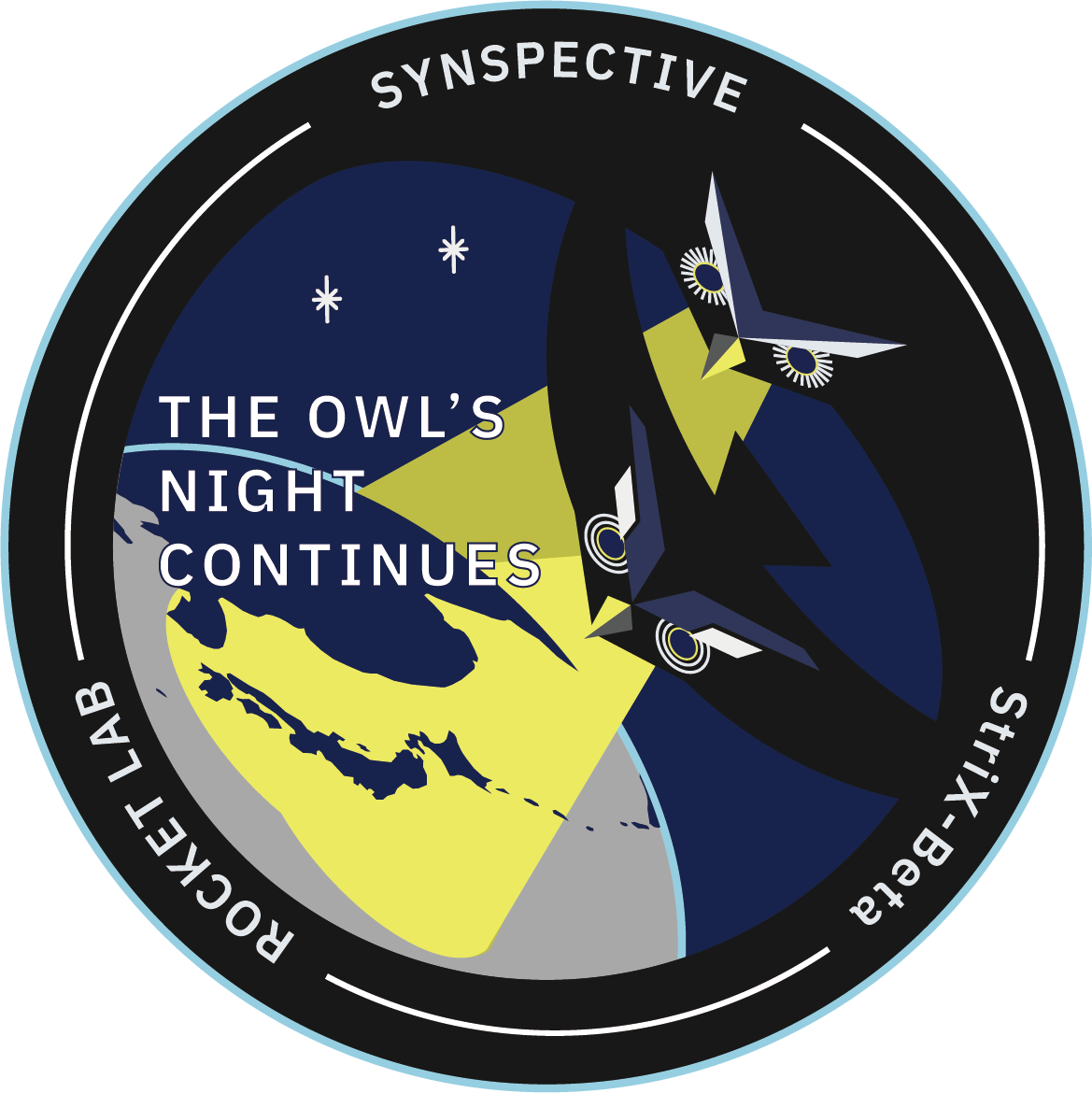 Founded in 2006, Rocket Lab is an end-to-end space company with an established track record of mission success. We deliver reliable launch services, spacecraft components, satellites and other spacecraft and on-orbit management solutions that make it faster, easier and more affordable to access space. Headquartered in Long Beach, California, Rocket Lab designs and manufactures the Electron small orbital launch vehicle and the Photon satellite platform and is developing the Neutron 8-ton payload class launch vehicle. Since its first orbital launch in January 2018, Rocket Lab’s Electron launch vehicle has become the second most frequently launched U.S. rocket annually and has delivered 109 satellites to orbit for private and public sector organizations, enabling operations in national security, scientific research, space debris mitigation, Earth observation, climate monitoring, and communications. Rocket Lab’s Photon spacecraft platform has been selected to support NASA missions to the Moon and Mars, as well as the first private commercial mission to Venus. Rocket Lab has three launch pads at two launch sites, including two launch pads at a private orbital launch site located in New Zealand, one of which is currently operational, and a second launch site in Virginia, USA which is expected to become operational in 2022. To learn more, visit www.rocketlabusa.com.

Synspective provides one-stop solutions using satellite observation data to steadily move the world forward. Applying the results of the ImPACT program (led by the Government of Japan, Cabinet Office), Synspective is building a constellation of 30 high-frequency, high-resolution SAR satellites to provide data and solutions to government and commercial outfits.

Previous Synspective is selected for “Global Top 100 Geospatial Companies – 2022 Edition”
Next Article What does Akifumi Sumiya, a man who embraces uncertainty, hope to achieve at Synspective?