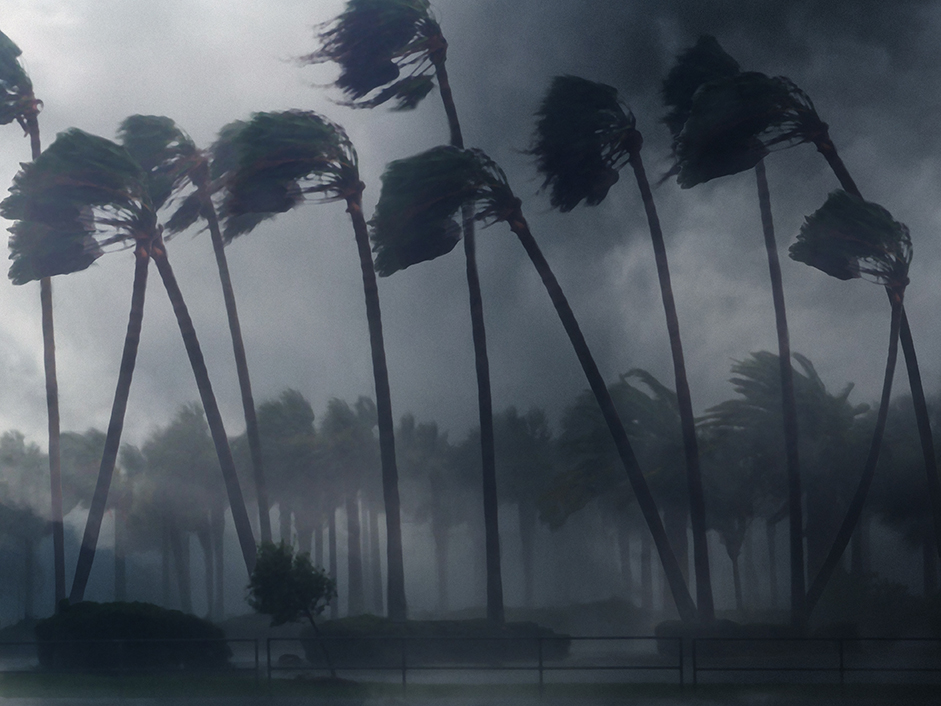 Typhoon Rai, which struck the south-eastern part of the Philippines from December 16 to 17, 2021, caused enormous damage in various parts of the country. It was reported as the most powerful typhoon that hit the country this year. We would like to express our deepest sympathies to all the victims and pray for their safety and the earliest possible recovery of the disaster area.

Synspective’s disaster analysis team conducted an analysis of the damage caused by the invasion of Typhoon Rai on Cebu Island and the Surigao del Norte region. The satellite observation data was taken with the Sentinel-1 SAR satellite from late November to December before the typhoon hit, and from 20th to 21st December after the typhoon hit.

From the analysis results of the two methods using SAR satellite images before and after the typhoon, it is assumed that there was extensive damage in both areas.

During and after a natural disaster, promptly and widely grasping the disaster situation will lead to appropriate decision-making and initial response. SAR satellite observation is functional in cases where damage has occurred multiple and over the wide area, as in the case of the recent typhoon or when bad weather continues with cloud cover. Cloud makes it impossible to acquire optical images by satellite, aircraft, and drone.